ADA Rotterdam was a self-organized, independent artists initiative formed in September 2008 to support, nurture, stimulate and to create space for critical reflection and debate in and about art, in an open, cross-disciplinary minded and a friendly environment.

ADA is as much a mental state as it is a physical location. It can be thought of as a multifaceted, porous sphere, consisting of people, thoughts, ideas, knowledge and experience/s, which flow in and out from the Area. A common philosophy of the members of ADA is the simple belief in the value of specifically framed human encounters as artistically meaningful and valuable sites, where new knowledge can be activated and allowed into being. 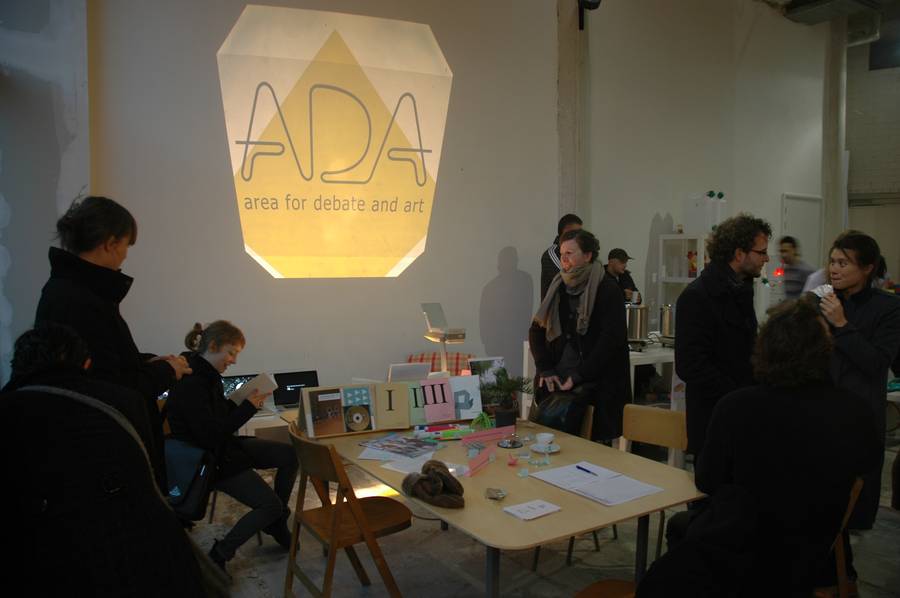 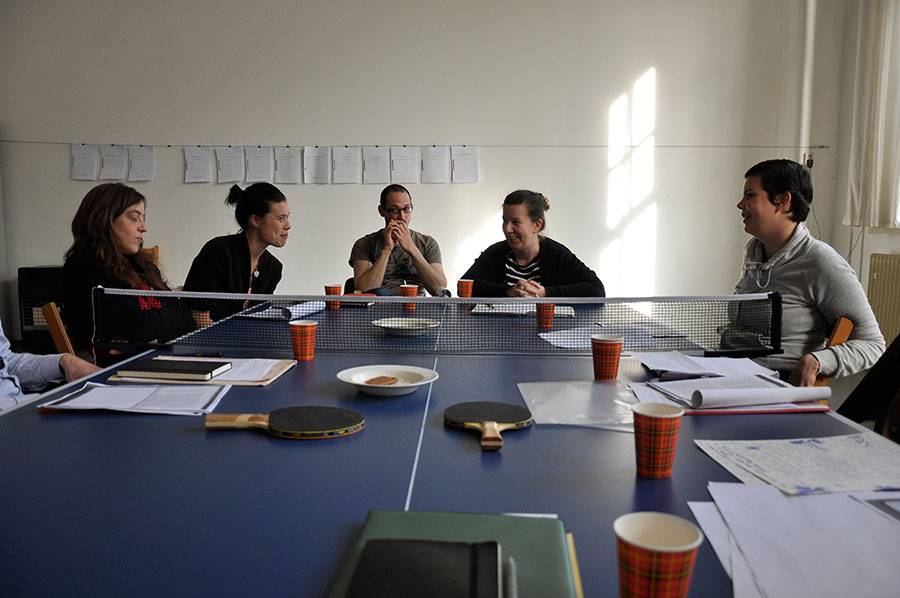 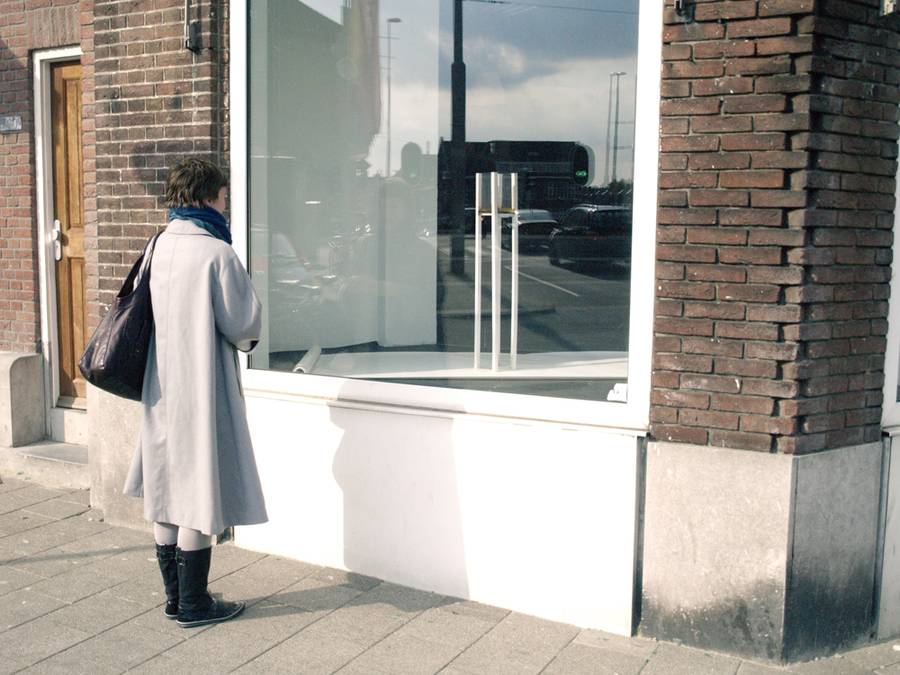 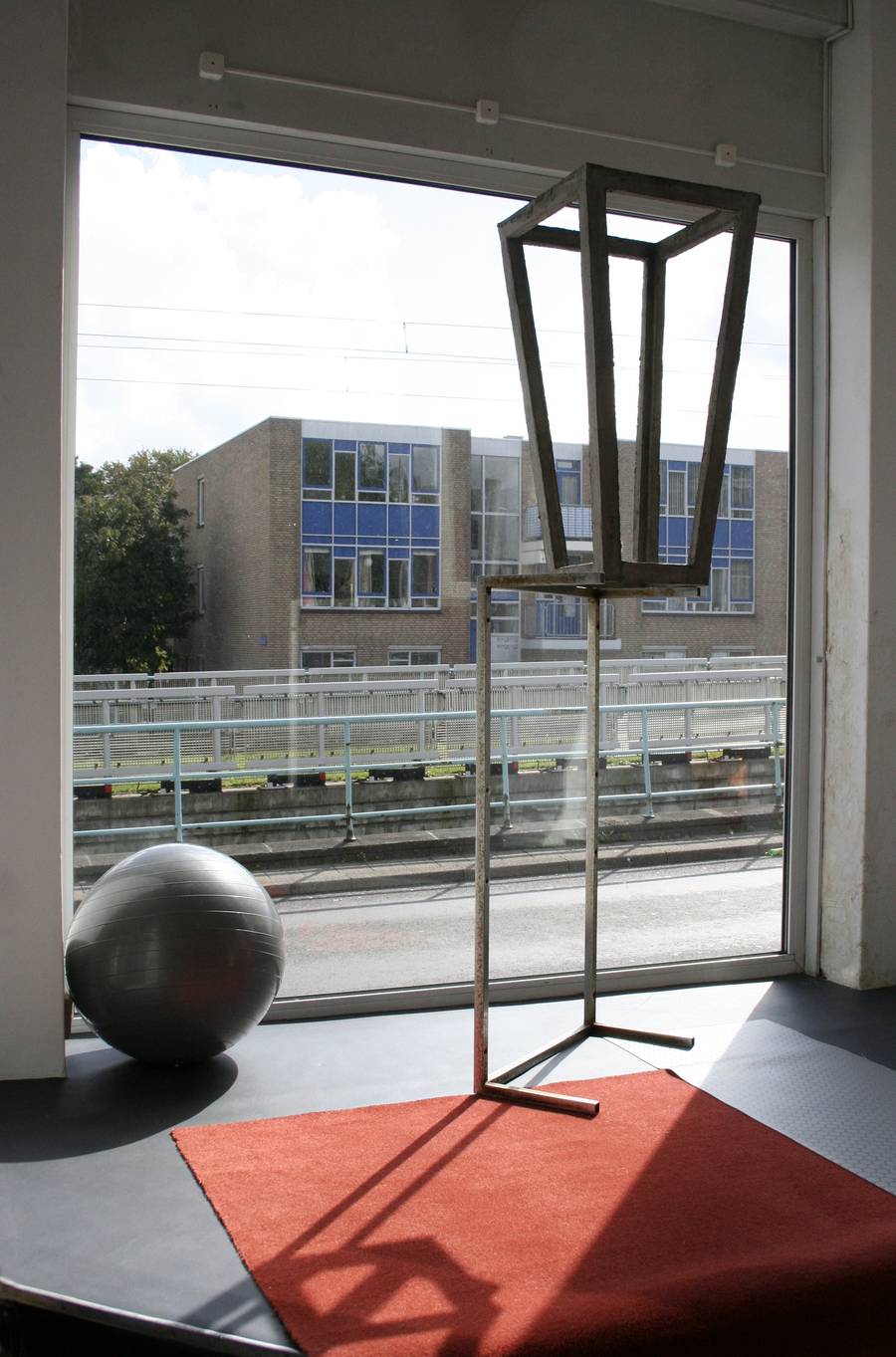 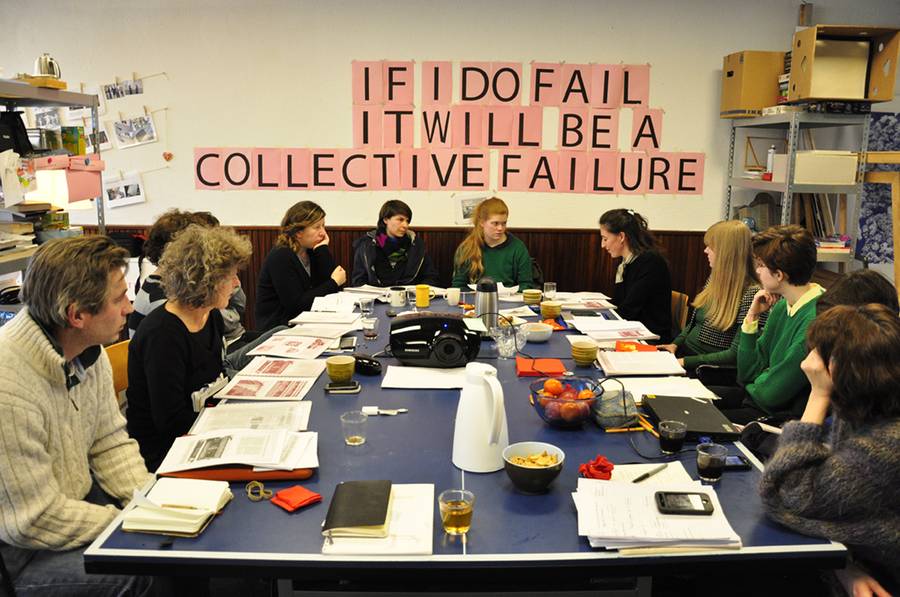 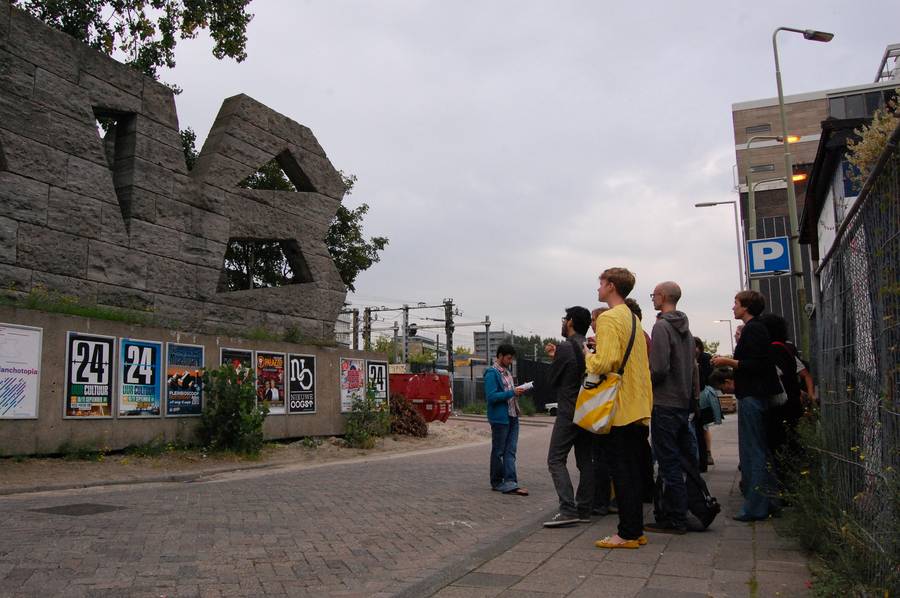 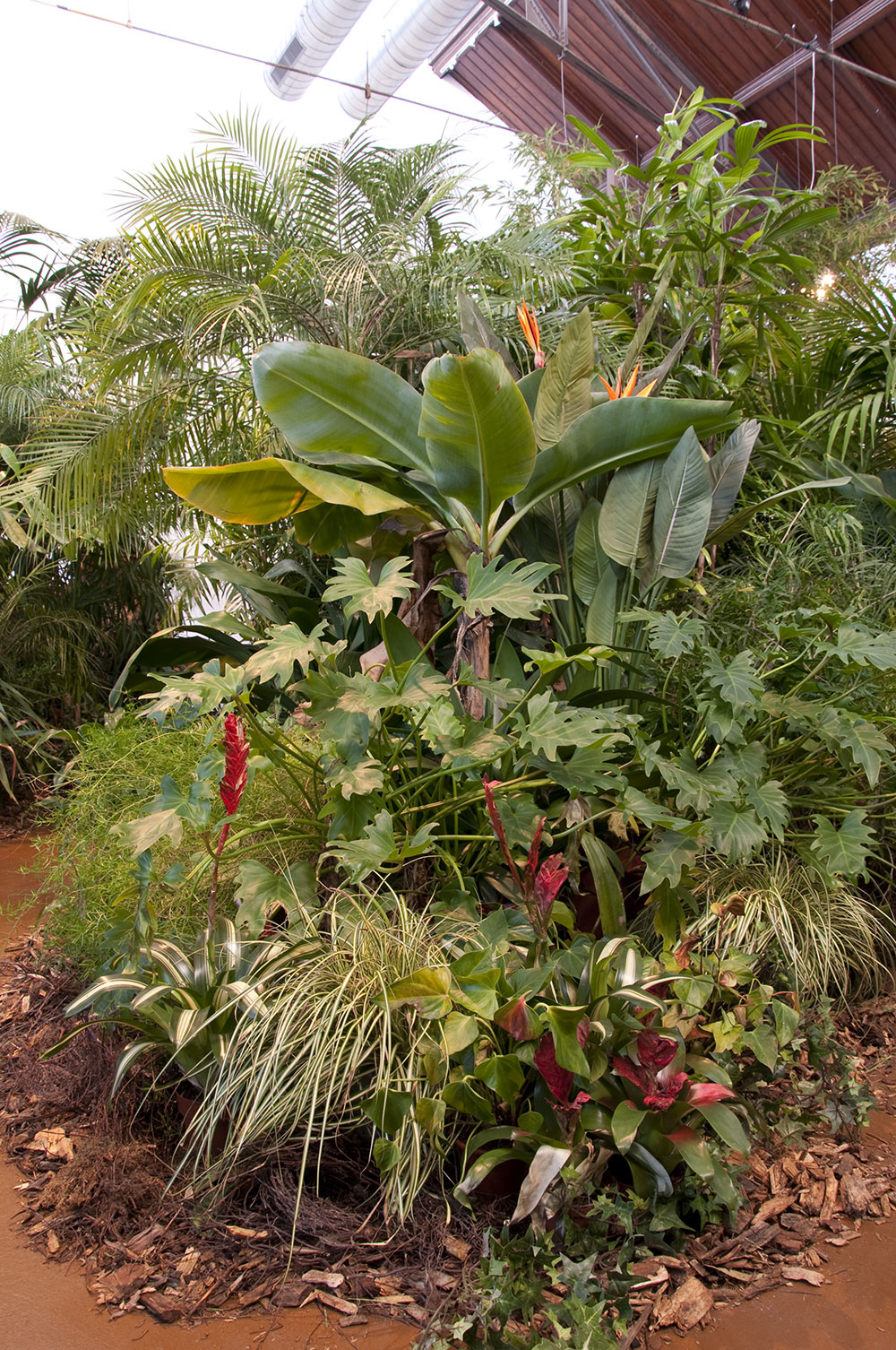 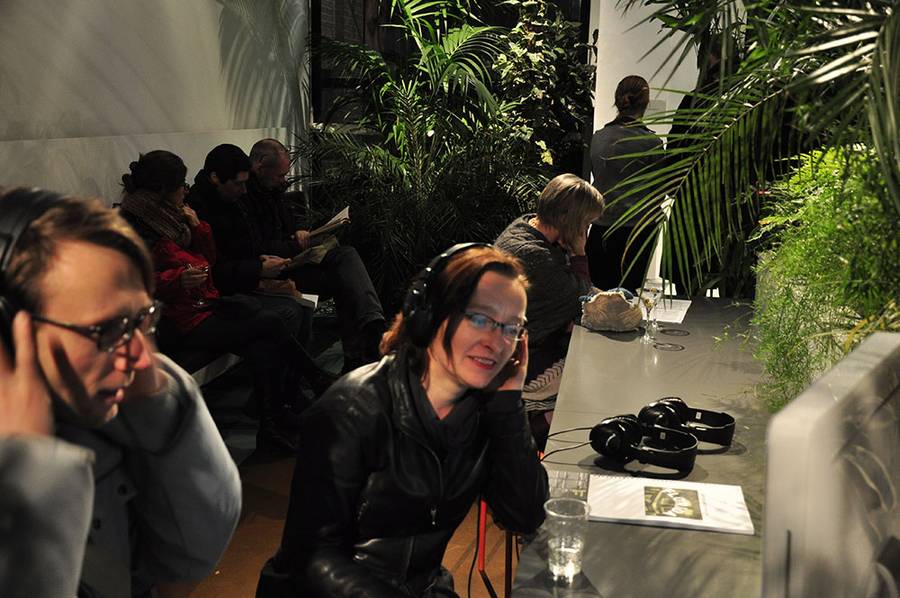 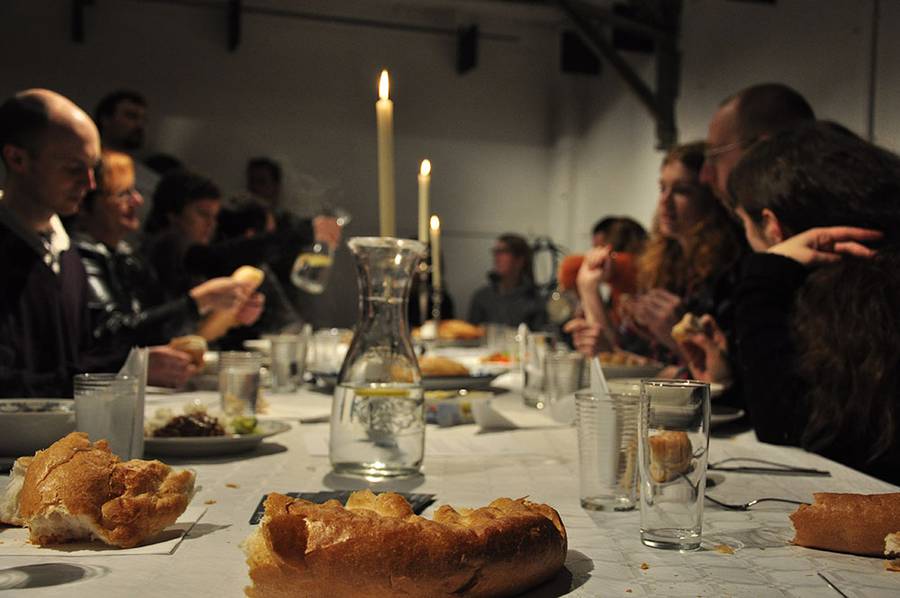 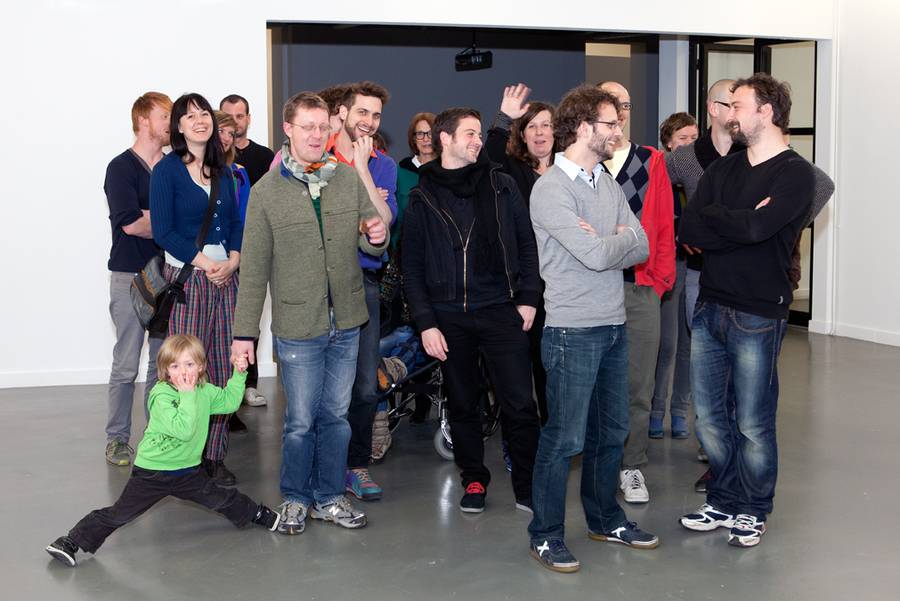 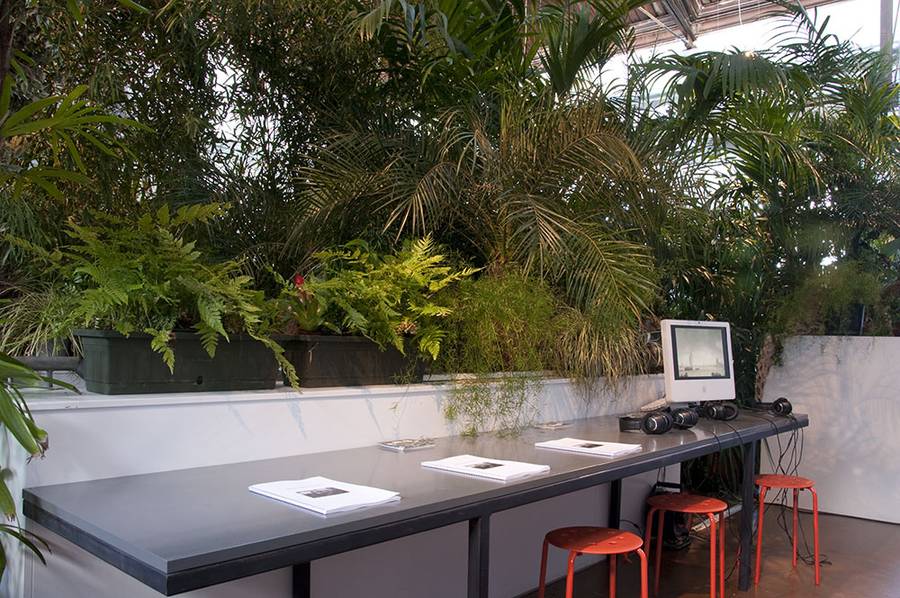 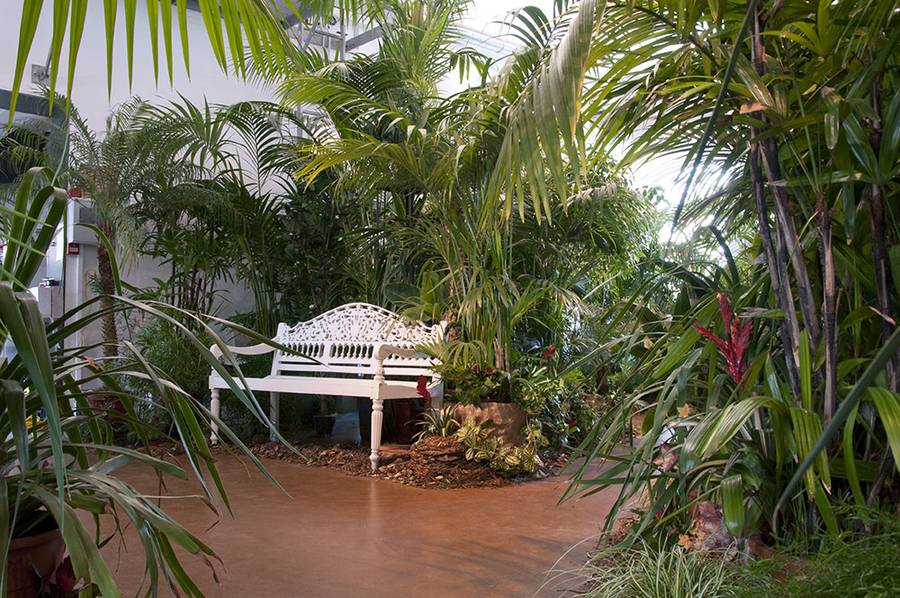 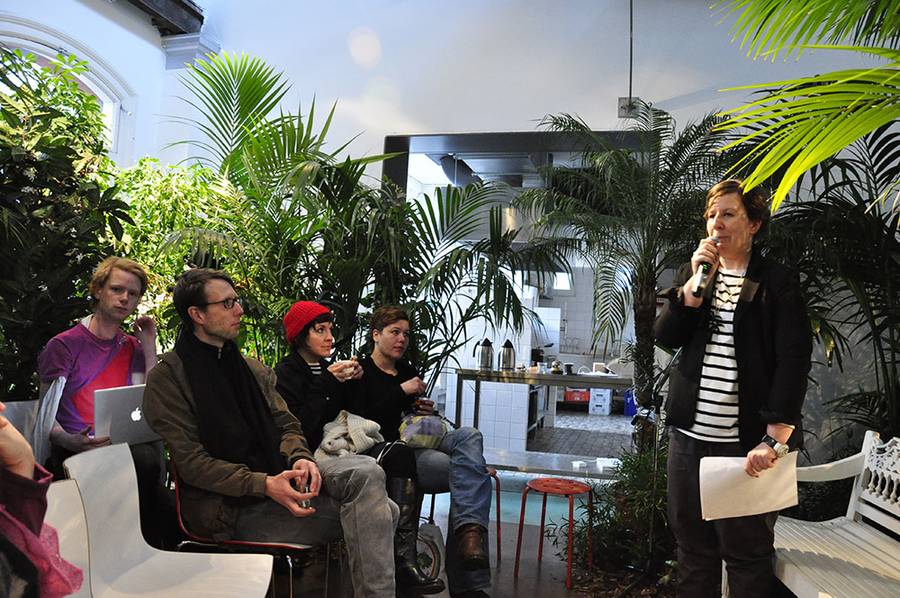 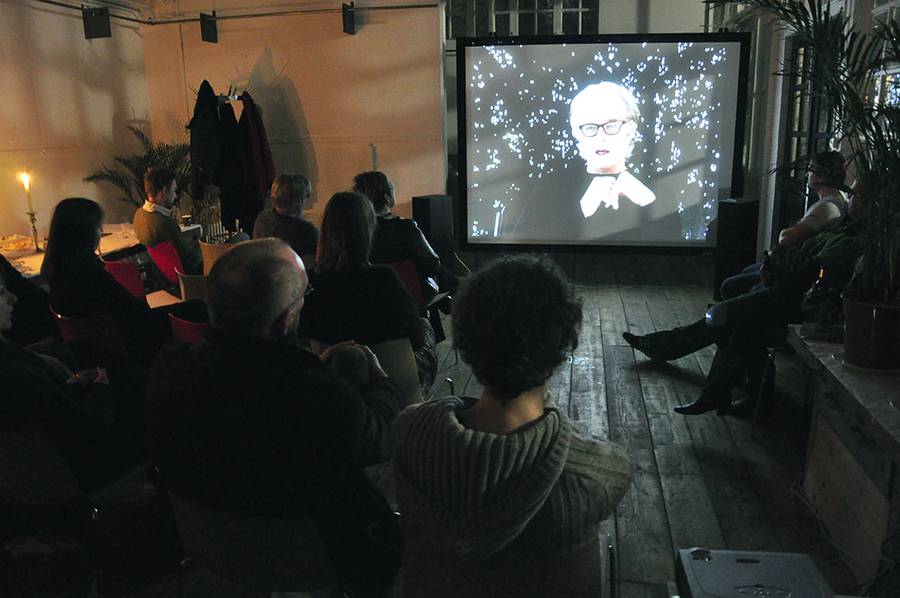 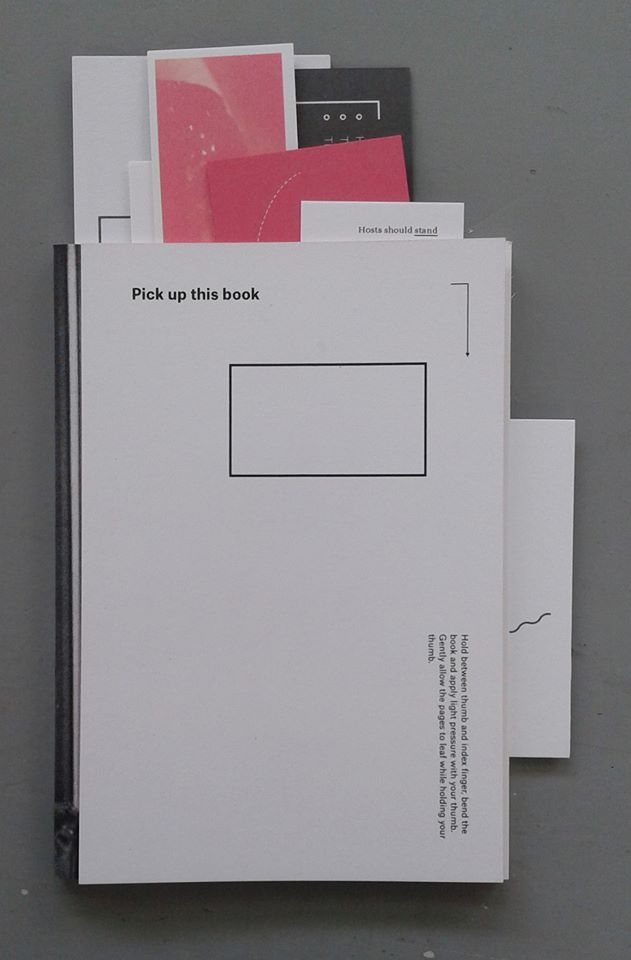 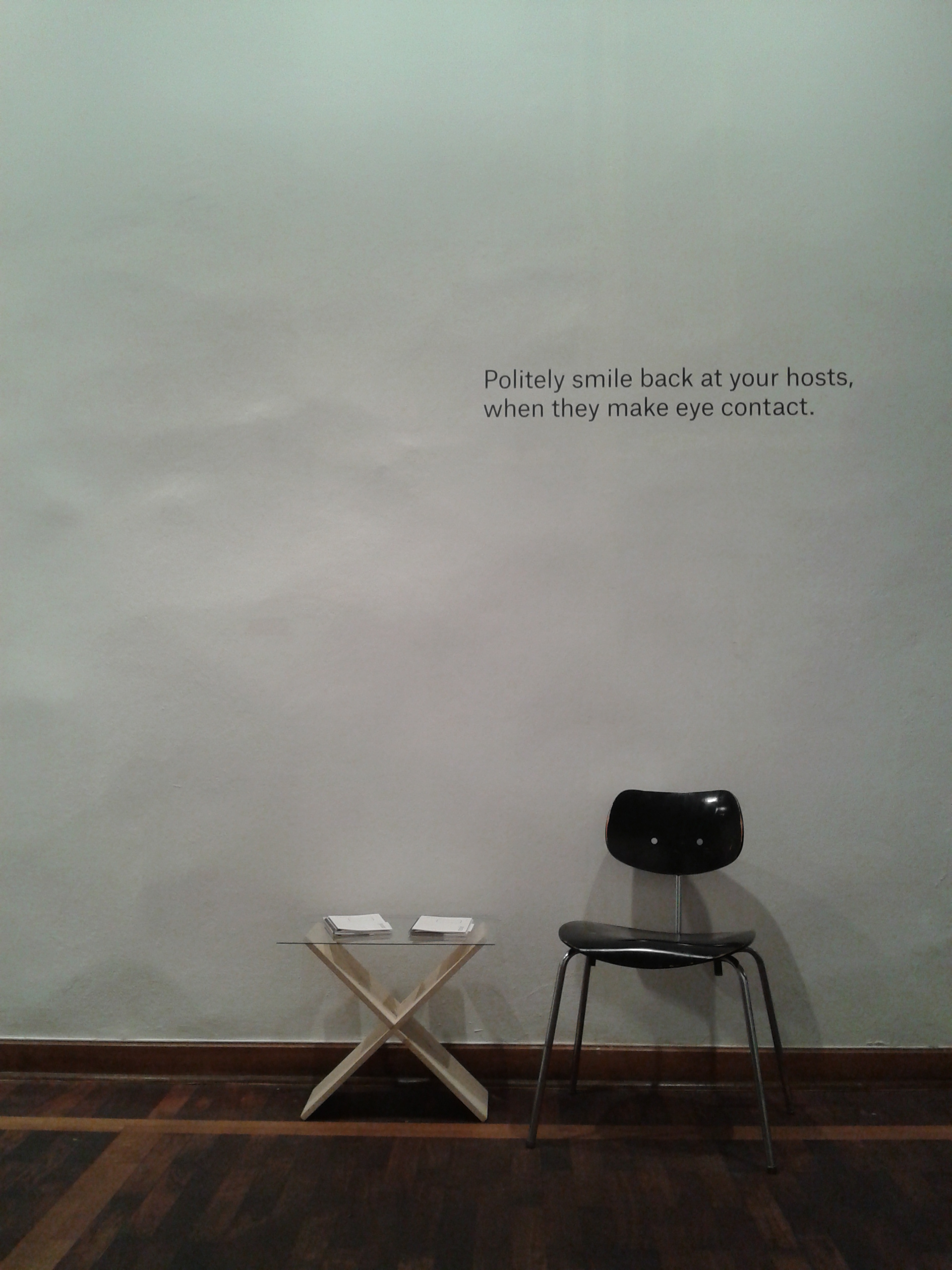