2017
Camping on the Undertow

Through the play we sought to explore and play out narratives that are connected to the site of the performance, through the characters of Saint Maighneann, The Duke of Wellington and John F. Kennedy. All have an obvious relationship to the history of Ireland, but in the play they also stand for attitudes with which the land can be approached: as sacred (in the case of the Saint), to be conquered (for army man Wellington) or to be overcome (in the space age dreams of Kennedy.

The project was kindly supported by CBK Rotterdam. 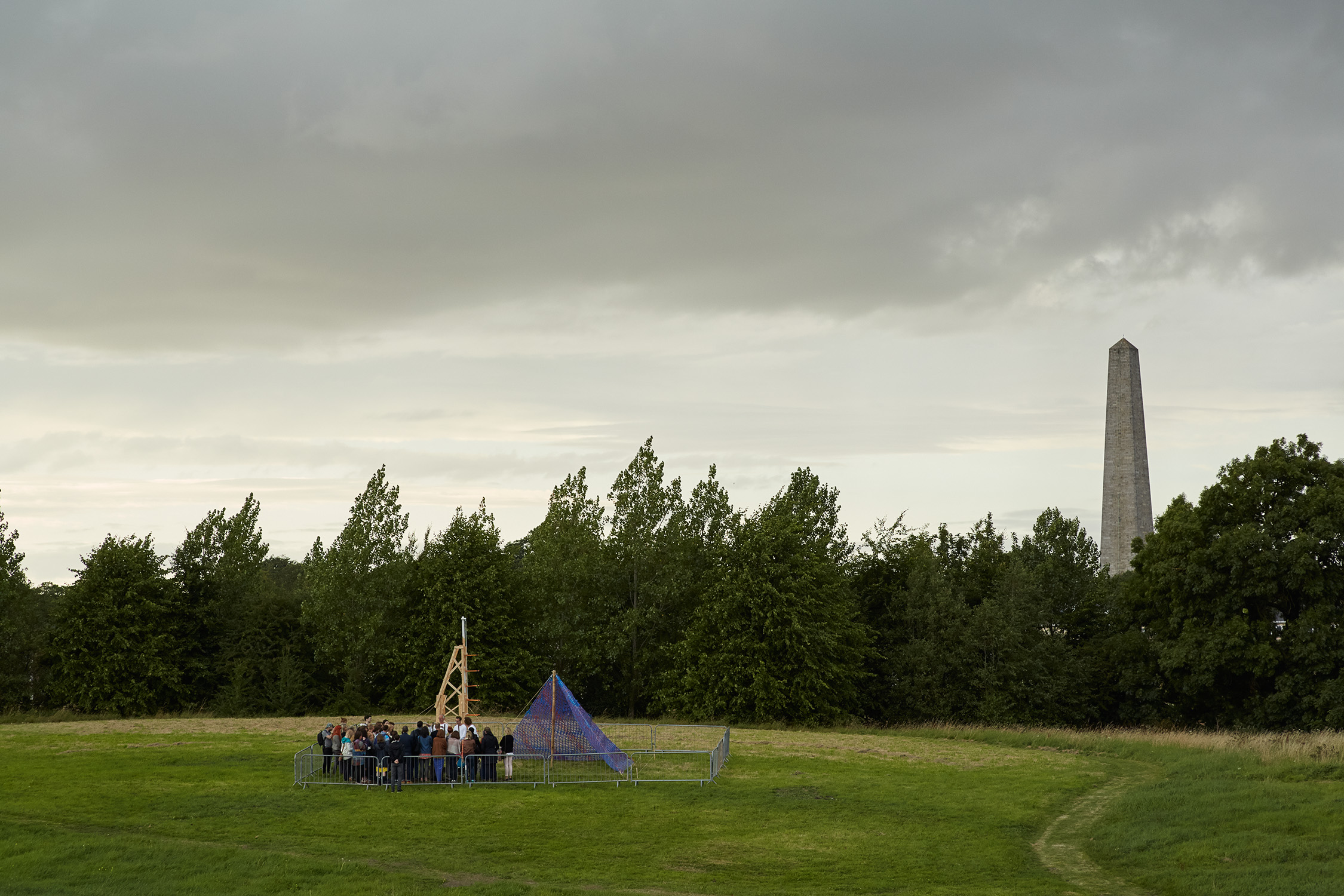 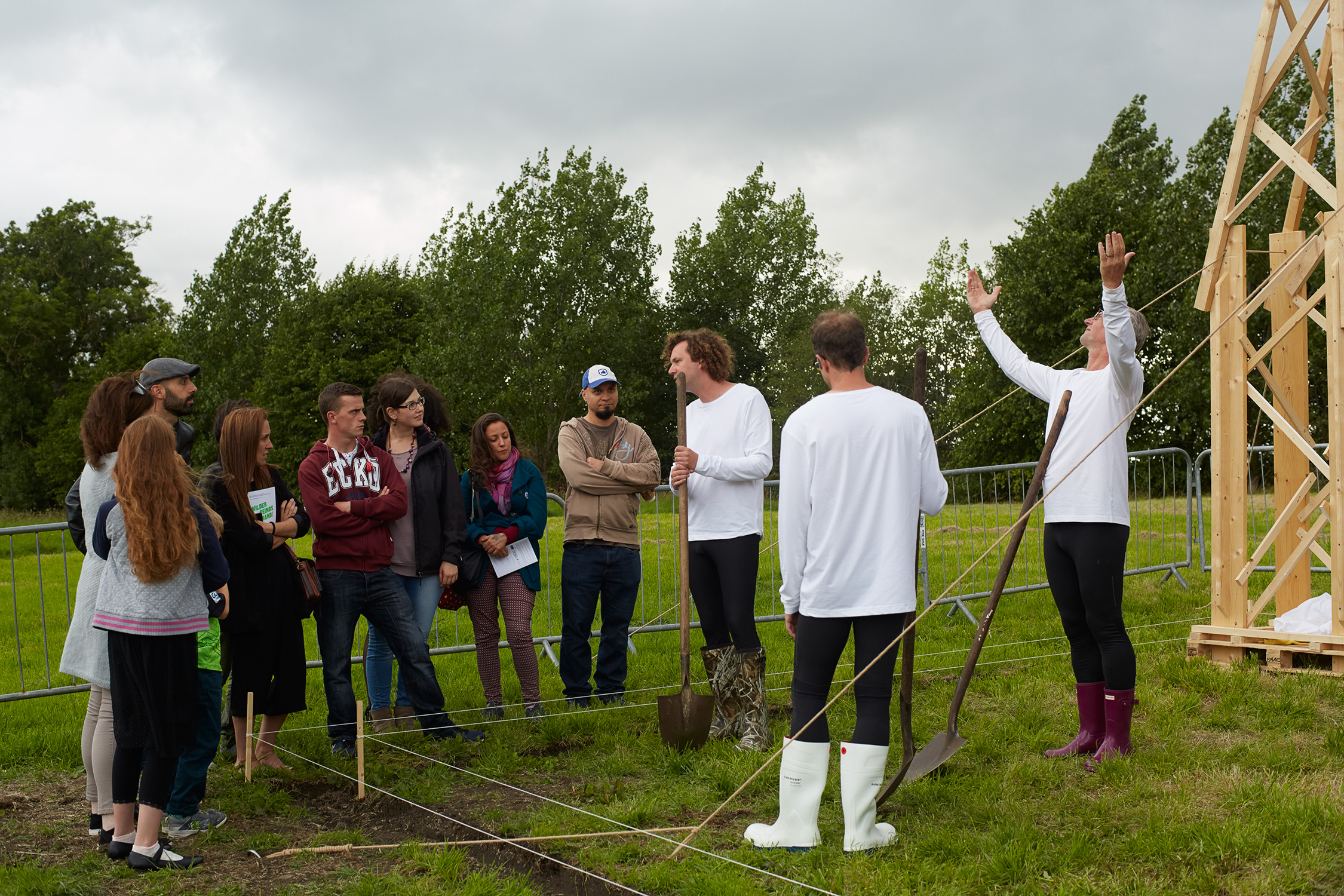 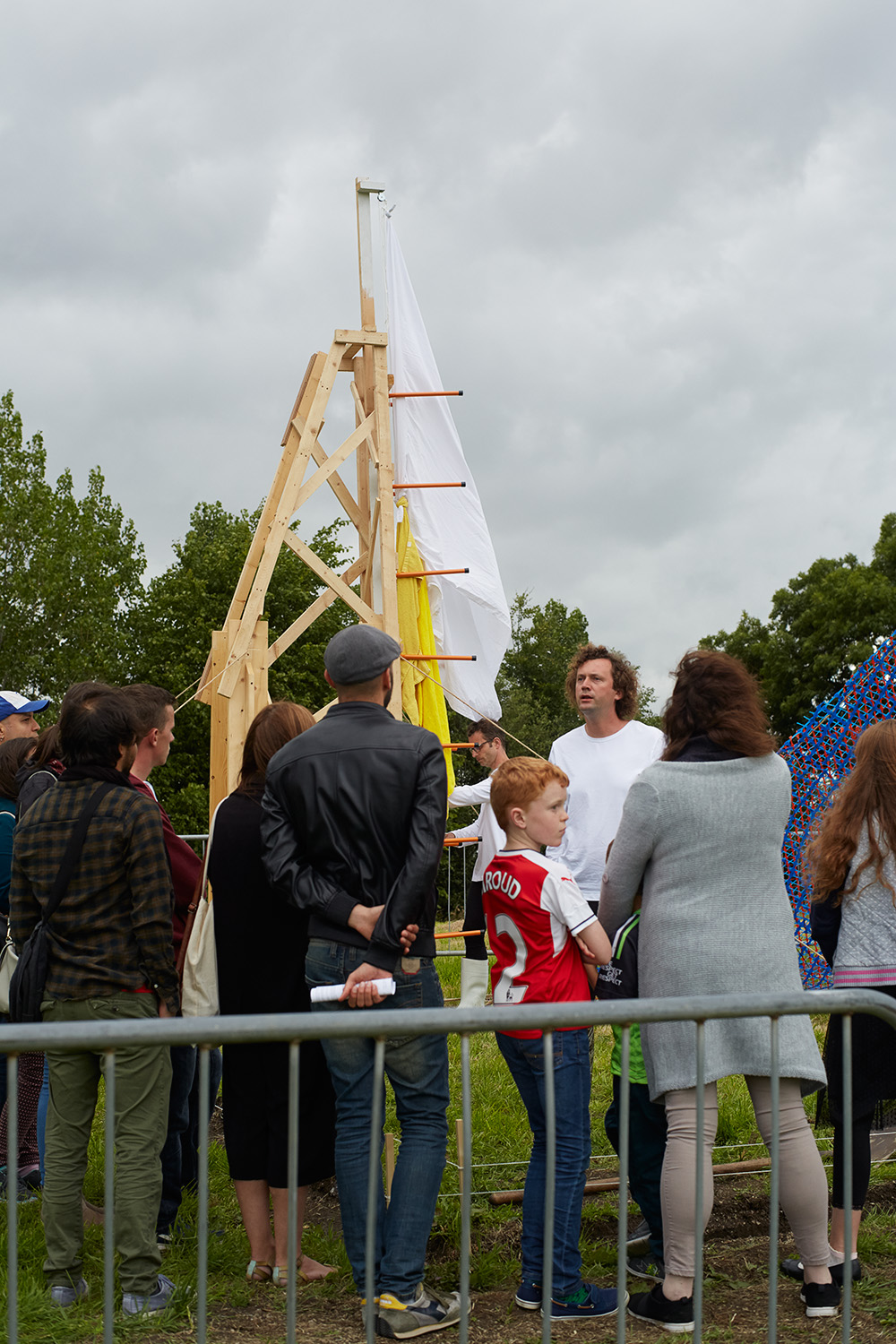 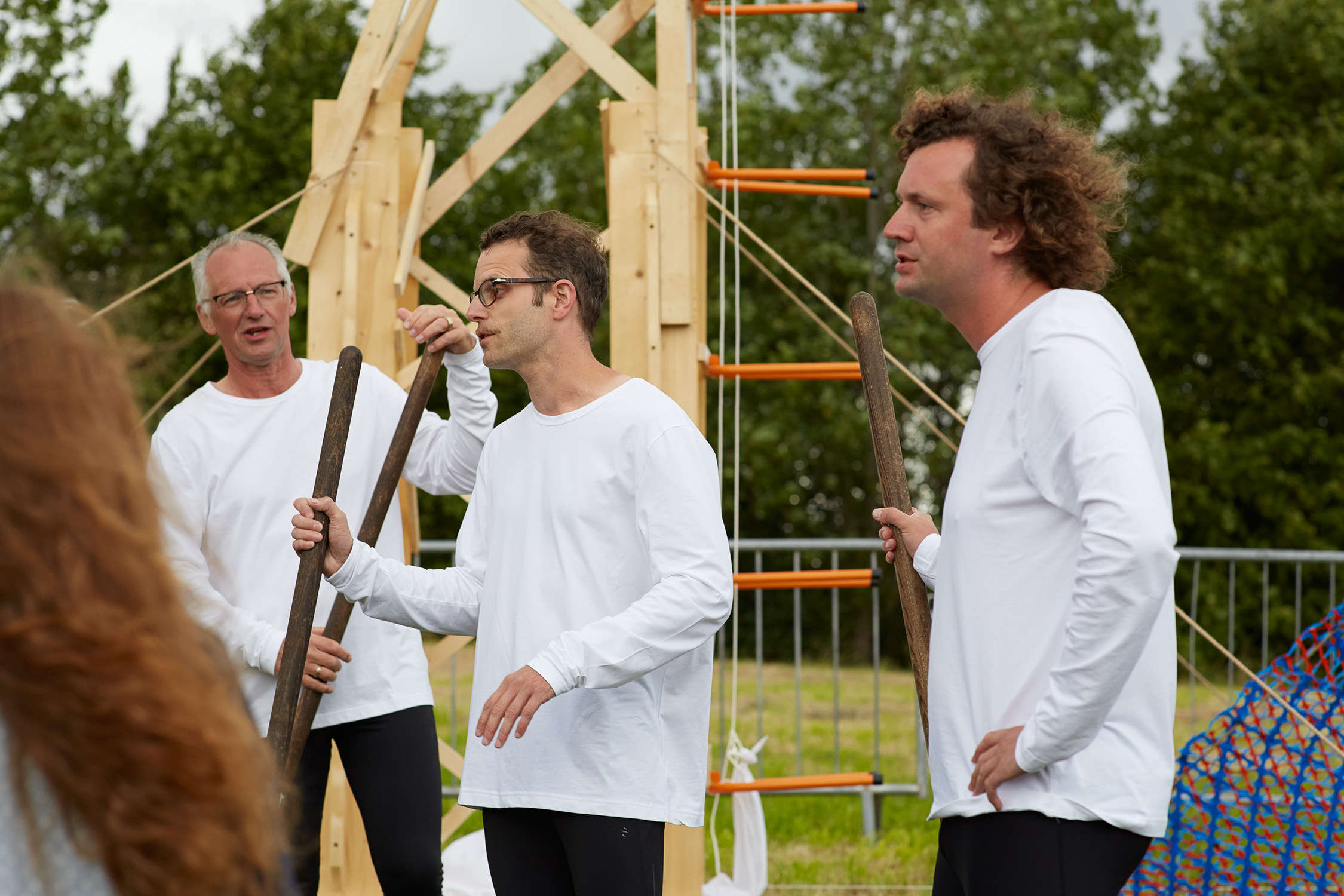 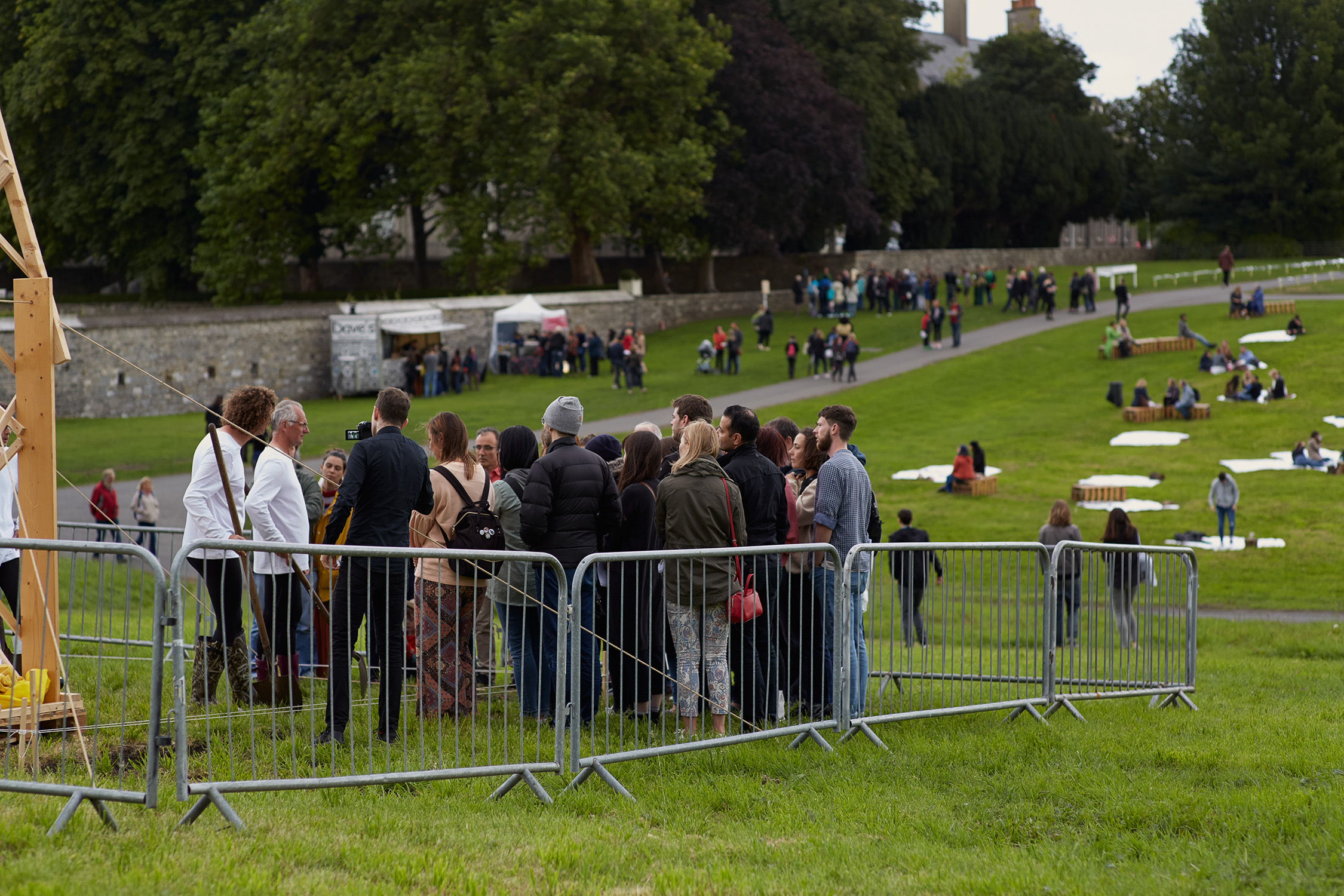